Like many other websites we use cookies in ours in order to improve your experience on it. Do not worry, we do not keep information about you. For futher informattion please check our Terms and conditions

Not only has the world's youngest incumbent female prime minister, but Finland is also home to five of the highest-ranking women, and four of them are under the age of 35. 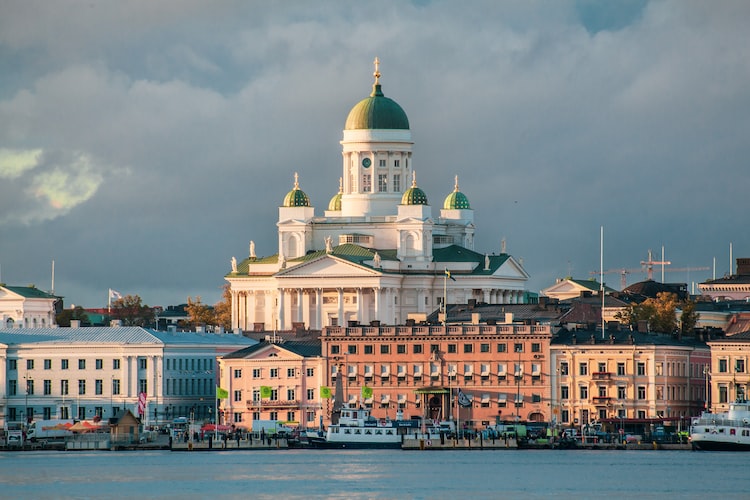 Finland and other Nordic countries such as Denmark, Norway and Sweden regularly rank among the world's leading countries in terms of gender equality as ranked by the World Economic Forum based on the following criteria: assessment of equal economic, health, educational and political treatment.

According to Vox magazine (USA), there are some reasons why Nordic countries have achieved this success. First of all, in a view shared in 2013 in the Huffington Post, Ms Saadia Zahidi - now executive director of the World Economic Forum - said that these countries had given women the right to vote before everyone else in other countries in the world. So, for example, Finnish women have been entitled to vote since 1906. In addition, women in these countries also benefit from policies that help women maintain their careers and take care of their families. Those benefits include the right to well-paid maternity leave, and when they give birth, their husbands also get time off work.

Perhaps other outstanding Finnish women will share the same thoughts as Sanna Marin, the 36-year-old prime minister of Finland who recently told the local media: "I am I never really thought about my age or gender." Instead of thinking about those things, Ms Marin said she was more concerned with "the reasons she got into politics and the things that helped her win the confidence of voters".

In the group leading the world in gender equality

In 2019, the whole world turned to Finland, when the most powerful seat responsible for running the country was taken by a woman only 34 years old. The truth is Finland is not "then and now". According to the World Economic Forum, this Nordic country regularly ranks among the world's leading groups regarding gender equality and performance evaluation criteria. Finland elected its first female prime minister in 2003, and women make up 47% of parliamentarians after this year's elections.

Also, under the leadership of Ms Marin, Finland's coalition government is made up of five parties, all of which are led by women. Four of them are women under the age of 35. Besides Marin, 36, are Katri Kulmuni (34 years old) of the Center Party, Maria Ohisalo (36 years old) of the Green Party, and Li Andersson (34 years old) of the left Union Party. The oldest woman, also 57 years old, is Anna-Maja Henriksson, chairwoman of the Swedish People's Party.

Former Prime Minister of Finland, Mr Alexander Stubb, expressed his joy at the government leadership with all dynamic and young women on Twitter: "My party is not in the government, but I am in the government. I'm glad that the five parties in the government are all women, which proves that Finland is a modern and progressive country. So much of my government is already women. One day, gender will no longer be an issue in government. There are only pioneers."